Jewellery Adler a historic jeweller's in the heart of Switzerland 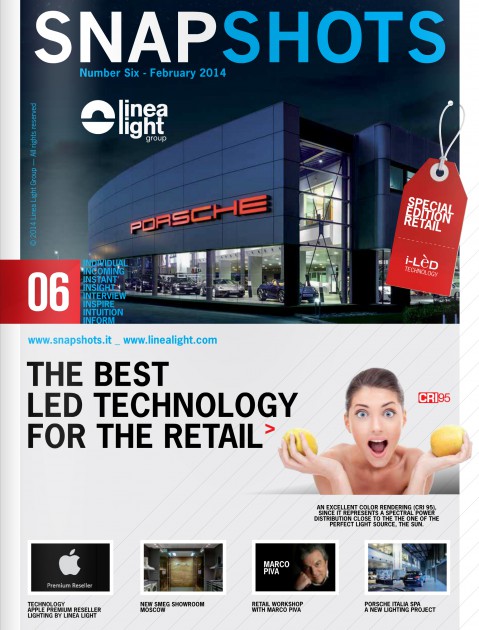 The story of Adler began in 1886 in the lively city of Istanbul, at a time when it was a world capital of jewellery. Jacques Adler, from Vienna, having trained as goldsmith, moved to Istanbul to establish a workshop producing jewellery, which soon became much sought after. Almost a century later, in 1972, his grandson Franklin Ader moved the company to another important location for the world's jewellery trade, Geneva.

From the headquarters in Geneva, the Adler family handles every aspect of its business, from purchasing and polishing of gems, to the design and crafting of jewellery, to the creation of an exclusive network of stores in Geneva, London, Hong Kong, Gstaad, Tokyo and since 2013 in Doha too. The Swiss boutique was created by the architectural firm Raboud, with the precious collaboration of lighting design studio Dcube in Geneva.

The choice of ceiling lights was made while taking into consideration the need for uniform emission which would, at the same time, be adjustable. Therefore, for most of the boutique Mandy track spotlights were chosen : trimless recessed lighting fixtures, with a light source made up of a LED array that guarantees the greatest efficiency with low consumption. So the products chosen were Mandy, Loop Pix and Orbit. The possibility of choosing between two optics, depending on needs, makes the spotlights a tool that is even more flexible and adaptable.