Trajectory - The story of a pioneer 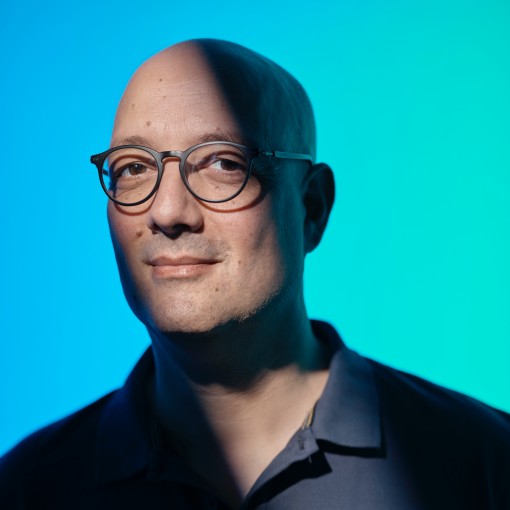 Davide Oppizzi founded DCUBE in 2001 and is its CEO and director. Very quickly, he realised that there was an almost ubiquitous lack in architectural projects; no-one had thought of the lighting and highlighting objects or spaces using lighting. DCUBE then created innovative lighting using new LED technologies. A world first!

Leader in the domain of light to “reveal matter”, he offered numerous collections of technical and decorative lights based on low energy consumption. Chanel, Louis Vuitton and Graff and many other brands thus became aware of the importance of light and entrusted DCUBE with “haute couture” and “made to measure” mandates for their lighting projects.

DCUBE therefore became the expert in light engineering and provides its clients with complete lighting studies, including 3D simulation of the real lighting, the customization of specific lights and working drawings.

In 2009, the prestigious company GRAFF US contacted Davide Oppizzi and entrusted him with a mandate to create a new line of original faucets and showers that would be both original and futuristic, to which the creator gave the name Ametis. Fascinated by the intimate world of water, he plunged into this new universe and created multiple collections, integrating light with water as a source of well-being.

DCUBE is an incubator for ideas just in itself. Its originality, creativity, savoir-faire, emotional vision of light and matter, its expertise in niche areas and its savoir-être make it a privileged partner in the world of high-class industrial design.